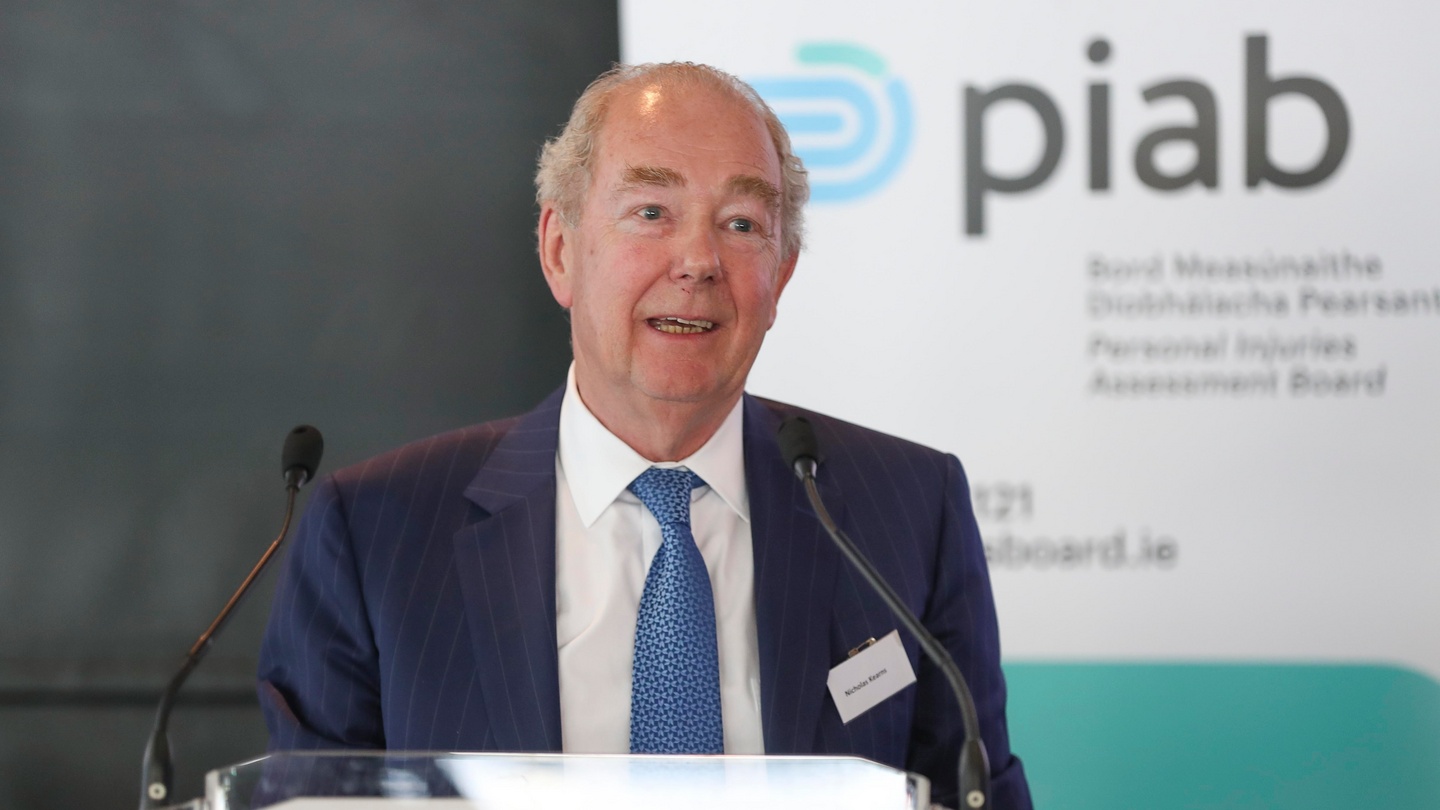 July 2018 saw the publication of the second and final report of the Personal Injuries Commission.

The Personal Injuries Commission was established in January 2017 to undertake extensive research into the cost of insurance and personal injury claims in Ireland.

The report highlighted that the level of general damages for soft tissue (whiplash) injuries in the Republic of Ireland runs at around 4.4 times that of Northern Ireland, England and Wales.  It confirmed that such high levels of awards resulted in severe difficulties for business representatives, small firms and other individuals seeking insurance in the form of high premiums and devoting resources to defend the high volumes of claims based.

The Personal Injuries Commission recognised the negative impact of high insurance premiums on consumers, with individual consumers facing huge difficulties as they struggle to afford their annual premium.

Whilst it was beyond the scope of the report of the commission to analyse in detail why Irish payments and awards were higher than those in the UK.  The report did acknowledge that historically it has always been the case and what the report did do was evidence, for the first time, the scale of this difference.

“a primary aim of government policy is to ensure that Ireland is and remains a good environment which businesses can establish and operate. Such considerations underpinned the establishment of the Commercial Court in 2004, the success of which is widely acknowledged. It is important for businesses to believe that they can operate in a market which is untrammelled by distortions or anomalies which are in inimical to their interest and survival.  Excessively high awards and fraudulent injury claims clearly fall into the category of distortions or anomalies.”

The Personal Injuries Commission called for the judicial intervention which has occurred in Northern Ireland by way of the introduction of judicial guidelines for Judges.

The Judicial Council Bill which is currently before Seanad Éireann at the Second Stage will see statutory establishment of the Irish Judicial Council or ‘Comhairle na mBreithiúna.’ The report indicated that this would provide a unique opportunity to obtain such guidance for Judges in measuring general damages for personal injury ranging from the least to the most serious.

This ‘recalibration’ was praised within the report.

Such judicial guidelines would according to the report would;

A second major suggestion by the PIC following research and consultation with members of the medical profession was the introduction of standard treatment plans for those who sustain soft tissue injuries.

It looked to other jurisdictions on this issue and referenced Ontario, which is currently in the process of introducing standard treatment plans to ensure that motor accident victims access timely and effective treatment. It referenced Sweden, where claimants must demonstrate they have sought early medical treatment in order to pursue a claim for compensation.  It also mentioned South Australia, where standard guidelines for the medical treatment of soft-tissue (‘whiplash’) injuries have been published and are in widespread use.

It reasoned that early medical intervention and appropriate treatment for Claimants who sustained soft tissue injuries can reduce the duration of an injury and the level of impairment.

The issue however is that the Republic of Ireland remains the only state within the European Union which does not provide universal healthcare based on the criteria by the World Health Organisation.  The implementation of a proposed model of universal health care was abandoned in 2015 due to projections that the envisaged system would be too costly and would still require the highest share of funds by general taxation.

The Personal Injuries Commission highlighted a lack of consistency in the recording and quoting of injury related data within the insurance industry itself and once again called for enhanced monitoring as regards to frequency and outcome of those injuries.

However Minister of State at the Department of Finance Michael D’Arcy, who chairs the ongoing Cost of Insurance Working Group (CIWG) confirmed that such a database would not be likely before 2019.  Instead he has asked the Law Reform Commission to examine whether it would be legally and constitutionally possible for the Oireachtas to legislate to cap the amount of damages a court can award in respect of a personal injury claim.

Whilst is it clear that claimants injured in road traffic accidents often sustain serious injuries and whilst the report refrains from recommending the elimination of a claimants right to be compensated for pain and suffering, it did indicate that it had been presented with validated evidence that the Irish award levels for relatively minor injuries particularly soft tissue (whiplash) injuries are a multiple of awards in the UK for similar types of injuries.  The Report indicated that the present system of personal injury compensation permitted not only bringing claims in the hopes of large payment for small injuries, but also resorting to fraud, exaggeration of minor injuries and collusion in putting forward fraudulent claims.

The Personal Injuries Commission was provided with evidence that there are groups who were drawn to Ireland by the High Court rewards on offer.  This office has increasingly seen the phenomenon in recent years and has assisted insurers in combating fraudulent claims and a holiday compensation culture.

The report called for counter measures to be adopted and implemented by both the state, An Garda Síochána and insurers themselves.

There has been some criticism of this report, most notably from Justice Marie Baker who took issue with the findings of the High Court ex-presidents report.   Justice Baker, who was appointed to the Court of Appeal earlier in this year, confirmed that the law of negligence and the rule that you are compensated fully was “as old as time.”  She advocated for alternative proposals to assist the courts and promote consistency.  She called for a dedicated medical negligence list in the High Court noting the fact that there has been a commercial list since 2004.  She highlighted that a Judge who hears a personal injury case arising from an injury at work one day may indeed start the next day on a long medical negligence case knowing little to nothing about medicine.

The report was welcomed however by Rachel McGovern, Director of Financial Services at State Brokers Ireland who stated;

“The high cost of motor insurance is having a negative impact on consumers, on businesses, on community activities and economically. It is in all our interests, except those with dishonourable intent, that the Commission’s recommendations work,” she said.  “Under the current system genuinely injured claimants are being made to feel like they are engaging in fraudulent activity by claiming what is rightfully theirs and that is unfair.”

It does appear that it will take some time before the ‘runaway claims culture‘ in Ireland referred to within the report will be under control.  Indeed under the current system genuinely injured claimants are being made to feel like they are engaging in fraudulent activity by claiming that to which they are lawfully entitled.  However this report and the recommendations therein will surely provide some hope to consumers and  businesses who are paying exorbitant rates for insurance cover, and the insurers who battling  exorbitant rates for insurance cover.