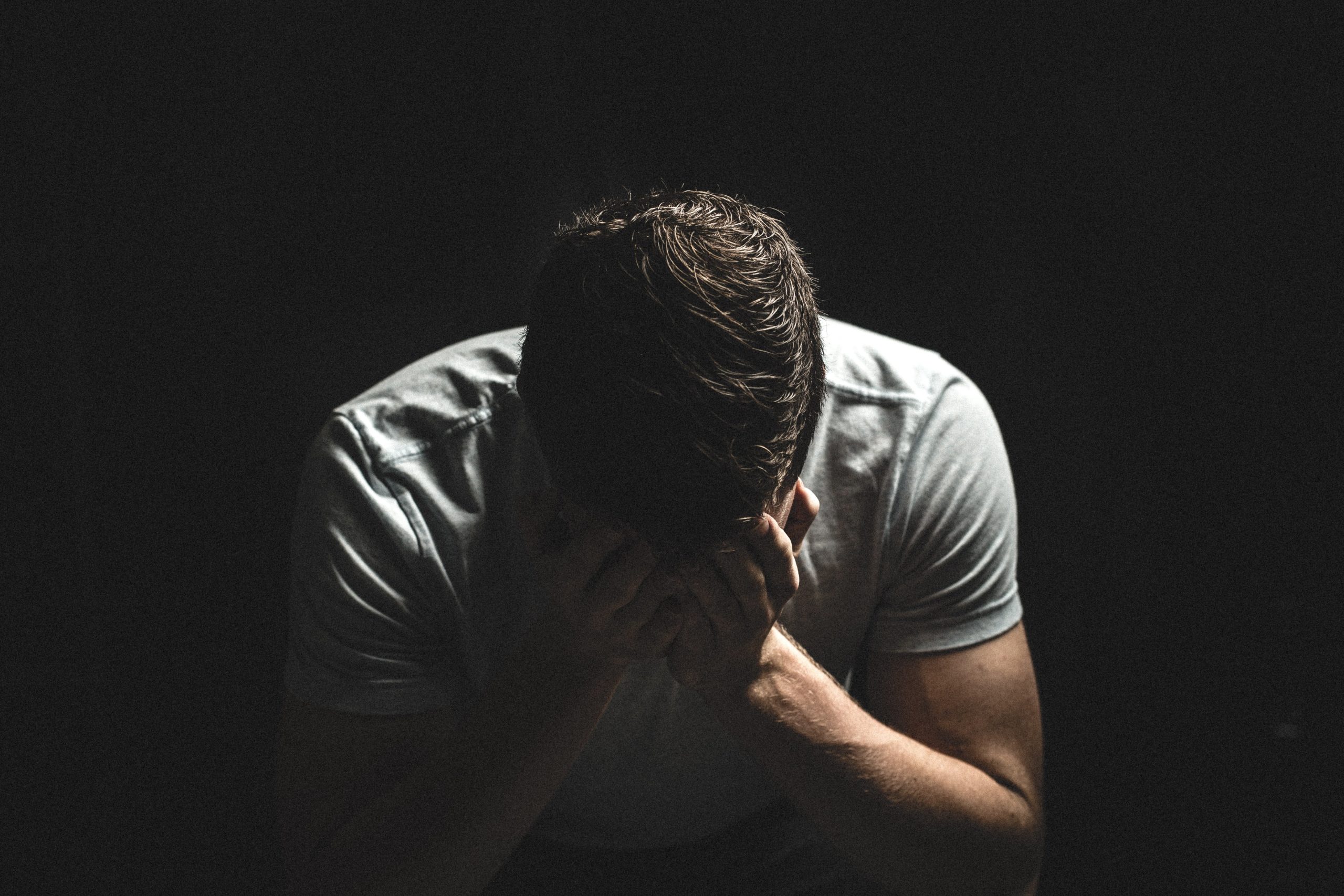 Home / News / Nervous Shock Cases in the Republic of Ireland and Northern Ireland – An Update.

Home / News / Nervous Shock Cases in the Republic of Ireland and Northern Ireland – An Update.

Nervous Shock Cases in the Republic of Ireland and Northern Ireland – An Update.

A woman has been awarded more than €87,000 in a nervous shock case by the High Court in the Republic of Ireland for post-traumatic stress disorder (PTSD) after she saw the partly decapitated body of a motorist who had just crashed into a bus.

This case highlighted the complexities of ‘Nervous Shock’ cases and the distinction between primary and secondary victims.

On her way home, near Mallow, some debris struck her car causing her to halt.

She got out of the car to investigate and saw a damaged bus and a severely damaged car.

She glimpsed a ‘badly disfigured and partly decapitated body’ which she initially thought was a child but transpired to be the body of the driver of the car.

Despite being in an understandable state of shock, Ms Sheehan called the emergency services and started searching the surrounding area for any others that may have been thrown from the car but there were none.

She saw the bus driver whose face was covered in blood.

Three days after the accident she went to her GP after suffering a panic attack at work. She became tearful and agitated and could not get the images of the scene of the accident out of her head.

She was prescribed anti-depressants, given counselling and was out of work for five weeks with further intermitted absences due to anxiety.

She suffered flashbacks and nightmares and so gave up her job in February 2019. She continues to receive counselling and medication.

She was diagnosed with moderately severe post-traumatic stress disorder.

Her case is that those injuries were the result of the negligent operation or control of both the bus and the car. She sued Bus Éireann and FBD Insurance which provided cover for the deceased motorist.

FBD Insurance admitted that the accident was caused by the deceased car driver.

Both Bus Éireann and FBD however argued that Ms Sheehan’s psychiatric injuries did not give rise to any cause of action recognised by the law and they did not owe her a duty of care.

The Defendant argued that Ms Sheehan was a ‘secondary victim’ of the accident. She had no ties to the driver and only ‘came upon’ the accident and did not see the actual collision.

They argued that even if Ms Sheehan could establish her psychiatric illness was reasonably foreseeable as a result of the negligence, she could not satisfy the requirement to bring herself within a restricted category of victims and defined in previous case law.

The Law on Primary/Secondary Victims

A secondary victim is someone who, when witnessing an accident, suffers injury consequential upon the injury, or fear of injury, to a primary victim.

Because of the potential for multiple claims for damages arising out of a single accident, the courts have always been anxious to restrict the numbers of plaintiffs by the imposition of control tests which are hurdles to be cleared to establish the necessary proximity of relationship between the plaintiff and the primary victim.

In the UK a leading case in this area is the case of Alcock v Chief Constable of South Yorkshire Police [1992] 1 AC 310. This was a case arising from the Hillsborough disaster and a number of plaintiffs claiming nervous shock from having witnessed the events on television and at the same time knowing that they had friends and family in the crowd that day.

Lord Oliver in that case set out the distinction between primary and secondary victims. A primary victim is one involved mediately or immediately as a participant and a secondary victim one who is no more than a passive and unwilling witness of injury to others. The claimants were all classed as secondary victims since they were not in the physical zone of danger. On a public policy basis, those plaintiffs were ruled out of having a claim for damages as they were not present at the location of the events themselves.

This case held that for secondary victims to succeed in a claim for psychiatric harm they must meet the following criteria:

The Irish Courts (to my knowledge) have never dealt with a case quite like the Alcock case, but it is entirely possible that the Irish Courts could arrive at a similar conclusion if they were ever faced with a similar case.

The Irish Courts agree with the UK Courts in that it is not intended to compensate secondary victims for mere grief, distress or sorrow and this has been held in such cases as Larkin v Dublin City Council [2008] 1 IR 391 and McLoughlin v O’Brien [1983] 1AC 410.

The Defendants referenced the Alcock case and argued that Ms Sheehan could not bring herself within this restricted category namely because she did not have a close tie of love and affection to the primary victim (i.e. the deceased driver).

Mr Justice Keane in this case acknowledged that the law on primary/secondary victims in nervous shock cases was far from settled in Ireland.

He confirmed however that he was satisfied Ms Sheehan was a primary victim as her car had been struck by “debris from the crash.”

Interestingly the Justice Keane in this case specifically referenced Ms Sheehan’s role as ‘a rescuer’ having searched the area in the darkness in the immediate aftermath, exposing herself to danger ‘through her selfless and civic spirited actions’ he said.

This again strays slightly from the UK position set down in the case of White v Chief Constable of South Yorkshire [1998] 3 WLR 1509. This case again arose from the Hillsborough disaster, but the claims differ from those in Alcock in that they claimed for psychiatric injury from police officers on duty that day and not relatives.

Their claims for nervous shock were based on the fact (amongst others) that as rescuers, they were promoted to primary victims. Their claim was dismissed in the House of Lords and it was held that;

To amount to a primary victim, even a rescuer must demonstrate that they are in the ‘zone’ of physical danger. Since, the Plaintiffs were not themselves at risk of physical injury, their claims could not succeed.

When the facts of the White case are placed alongside Ms Sheehan’s case one wonders whether Ms Sheehan was herself in the ‘zone’ of physical danger?

Justice Keane states that Ms Sheehan was in the area of risk of foreseeable physical injury following the accident and he was satisfied that she was a participant in the accident, albeit one on the periphery of it.

It is a most interesting nervous shock case not least because of the difference in law on primary/secondary victims in Northern Ireland and the Republic of Ireland and certainly the full Judgment when available online will provide for interesting reading.

The press article can be found here.