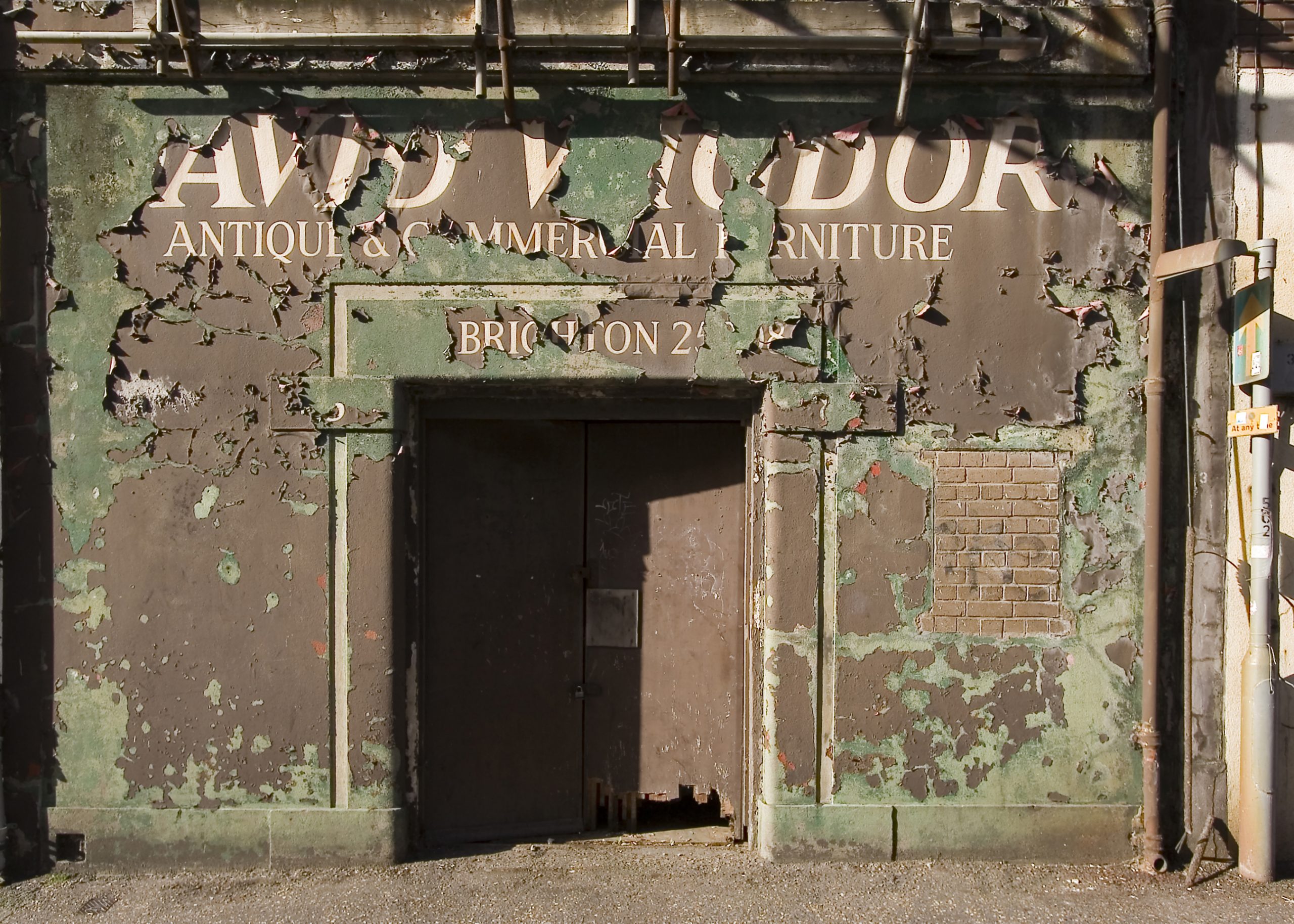 Business Interruption underwriters working from the discomfort of their homes have been pouring over their previous craftmanship more than most in the industry in recent weeks. Not without good reason. The stakes are high. The future of their business may well come down to some perceived uncertainty in the small print. If ever the idiom the devil is in the details were true it’s now.

The British Financial Conduct Authority (FCA) is to seek clarity from the courts about whether the wording of some Business Interruption insurance policies in the UK should provide cover as a result of the Covid19 pandemic. The regulator said it would select test cases with business interruption policies containing the most frequently used policy wordings that have caused uncertainty for firms trying to claim. In doing so, the Authority says it still believes that most claimants on business interruption policies do not have the right coverage to warrant a pay out.

It is reported that the matter will be before the courts as early as July.

One under scrutiny is a Hiscox policy with a Business Interruption clause. In the UK a group of Hiscox policyholders, made up of publicans and restauranteurs has rallied and met with the FCA last week, prior to the announcement to refer policy wording to the courts. Hiscox, one of the Lloyds of London members that services the Irish market, has told customers that its policies do not include diseases linked to pandemics such as coronavirus “due to the difficulty of insurers being able to quantify the potential risk”.

Retail and Vintners groups in Ireland are at the centre of the current uncertainty. The Government in response to the growing Covid19 crisis asked all Public Houses to close on the 15th March. On the 27th of March the government ordered the closure of public houses. Certain insurers initially indicated that valid claims from closures after 27th March would be met.

After lobbying from Industry Groups Minister Donohoe is reported as having extracted two concessions from insurers.

The first is that the insurers accept that the request from the government to shut down pubs was in fact a direction that the pubs were not free to ignore. As such valid claims from the initial shut down on the 15th March should be met.

The second point is that where there is doubt in the wording of a policy, this doubt should be exercised against the insurer.  This is merely an iteration of the contra proferentem rule which would apply in any event and ultimately adds nothing to the debate other than an agreement on what is the stated law. Insurers have been steadfast in making it clear that these ‘concessions’ do not mean that they will now be covering any insured who would not otherwise have been covered.

Battle lines have been drawn between Industry Groups and certain Insurers where there are perceived uncertainties in policy wording. Hiscox Policyholders in Ireland will be eyeing the UK court action, as will many other Irish policyholders of GB Insurers with English Law jurisdiction clauses.

Irish Insurers and their policyholders will be looking to the UK action with more than a little interest. The Supreme Court in Ireland has confirmed in Analog Devices v Zurich Insurance and others and Emo Oil v Sun Alliance and London Insurance Company, that the principles of construction as set out by Lord Hoffmann in the UK case of ICS v West Bromwich Building Society should be applied to the interpretation of insurance contracts. Hoffman LJ set out the principle in five paragraphs that would guide the court in reaching an interpretation where the policy was clear and unambiguous. What if there was no such clarity?

In his Supreme Court judgement in Analog Devices Geoghan J thought it worth quoting a passage from the standard work Ivamy General Principles of Insurance Law 6th ed.

“Since exceptions are inserted in the policy mainly for the purpose of exempting the insurers from liability for a loss which, but for the exception, would be covered by the policy, they are construed against the insurers with the utmost strictness. It is the duty of the insurers to except their liability in clear and unambiguous terms.”

Where exceptions to liability are not clear and unambiguous the contra proferentem rule shall apply. That would be a disaster for those insurers who would seek to persuade the court that the Industry could not possibly have insured against this once in a century global event. They would do well to refer to the Lord Diplock’s dicta in Anntaios Compania Naviera S.A. v. Salen Rederierna A.V. and quoted by Hoffman LJ in his guiding principle.

The devil is in the details.