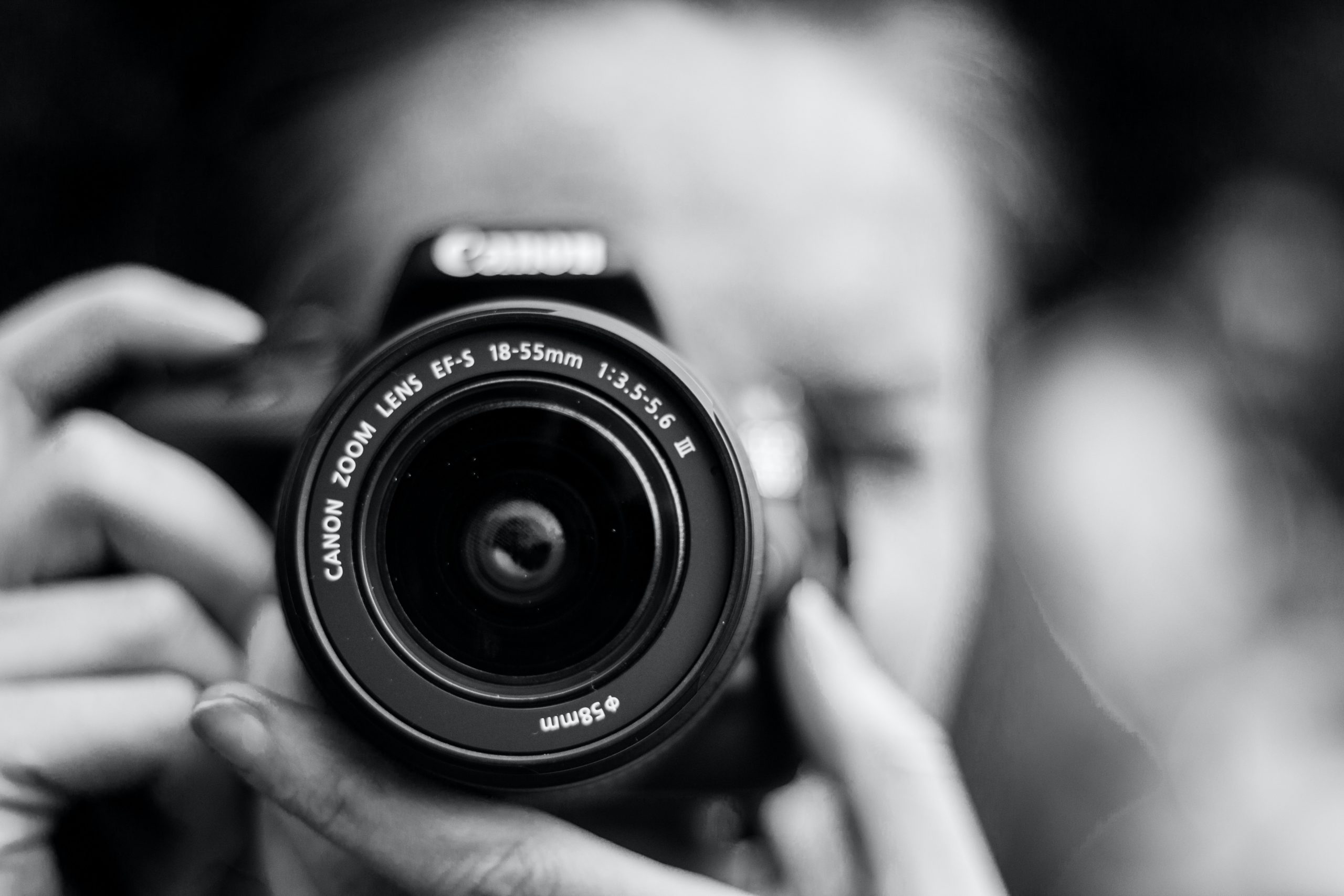 Home / News / Insurer’s right to carry out surveillance on Plaintiff justified in the European Court of Human Rights.

Home / News / Insurer’s right to carry out surveillance on Plaintiff justified in the European Court of Human Rights.

Insurer’s right to carry out surveillance on Plaintiff justified in the European Court of Human Rights.

Mehmedovic v Switzerland involved the observation of Mr Mehmedovic and, his wife, in public areas by  investigators in order to ascertain whether his claim for compensation, was justified following a Road Traffic Accident in 2001.

Mr Mehmedovic sustained bodily injuries in which he was a car passenger. He complained that he suffered from epilepsy attacks and pain in his left arm. He pleaded that as a result of the accident he was unable to preform daily tasks of every day life.

When placed under surveillance it was evident Mr Mehmedovic was than capable of preforming daily tasks. His wife appeared in six photographs, but was not easily identifiable.

Mr and Ms Mehmedovic complained about the fact that they had been placed under surveillance, relying on Article 8 (right to respect for private and family life) of the Convention.

The Court observed that the relationship between an insured person and the insurer fell within the domain of private law.

It was evident that domestic courts had carried out a detailed analysis of the competing interests of the two parties and had held, in particular, that the insurer had a duty to verify whether the victim’s claim for reparation was justified, as it was also acting in the interests of all the insured collectively.

The ECHR held there was no appearance of a violation of Article 8 of the Convention and held that the application was manifestly ill-founded.

In this matter the court held, similar to the previous case of Verliere v Switzerland, that the insurer had an overriding interest that meant that the interference with the applicant’s personality rights was lawful and justified.

Furthermore, the court noted that the scarce information concerning Ms Mehmedovic, which had been gathered coincidentally, the Court considered that her assertions were strikingly ill-founded, in that the sparse evidence regarding her, gathered coincidentally and without relevance to the inquiry, in no way constituted systematic or permanent gathering of data.

Thus, there had therefore been no interference with her private life.