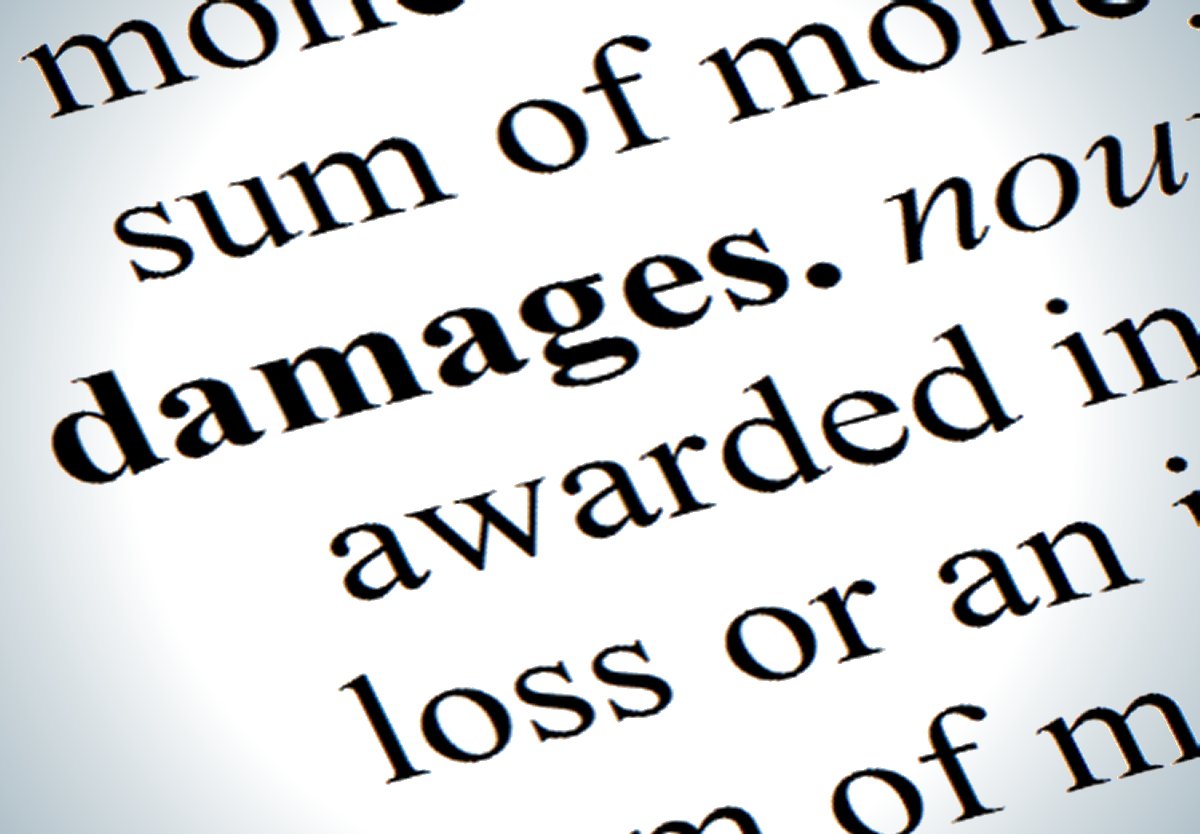 According to Court Service a total of 22,049 personal injury suits were filed in Ireland last year, at all Court levels.

This was a minor decline on the 22,417 filed the preceding year.

Nevertheless, there was an insignificant rise in the sums granted in lower Courts across the state.

The statistics confirm the assessment of previous High Court President Mr Justice Nicholas Kearns, who stated earlier this year that: “while the Court of Appeal had recalibrated awards at the higher end, this descending reach effectively immobile in the High Court and was not been seen in courts below it.”

Mr Justice Kearns directed the Personal Injuries Commission, which proposed the setting up of a Judicial Council to recalibrate the range of awards for less serious injuries.

Legislation permitting for the Judicial Council was approved by the Dáil in early July 2019.

In addition, Chief Justice Frank Clarke expressed a “little caution” must be applied with the decreases in awards.

However, he contended “all that being said, the fact that there was a considerable drop in the average level of High Court award in ordinary personal injuries actions is a crucial objective set of figures which needs to be taken into account in the present debate.”

« Insurer’s right to carry out surveillance on Plaintiff justified in the European Court of Human Rights.
Business Interruption Insurance and Covid-19. A Pandemic for the Insurance Industry. »