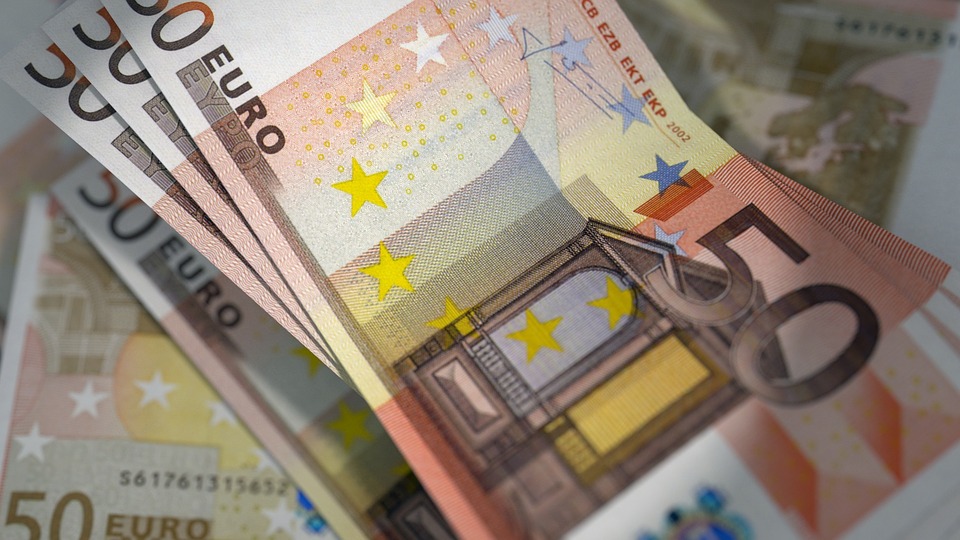 Security for costs in Ireland

« Can a vehicle owner delivering asphalt to roadworks be exempt from prosecution for exceeding hours driven?
The Court of Appeal denies that its’ recent decisions have recalibrated damages in Personal Injury Actions. »